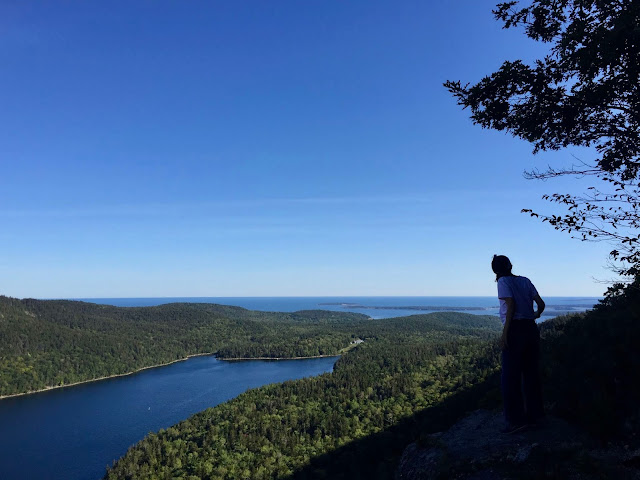 Hello and happy Tuesday! On this 50th blog post of mine I’m stephing out of my comfort zone with a hard to publish post. It's very personal and I'm a private person (hence the years delay on this blog), but my hope is that by putting this out here it may help someone who finds themselves in a similar situation...

About 8 years ago I started the process of 'betterizing' myself. I'd love to say it was because I was extremely mature but truthfully it was brought on by my job - I had just started at a school for students with behavioral and emotional disabilities and it shook me out of a reverie. These kids were sweet, kind and smart but they spent most of the day aggressively acting out and not learning a single thing. For various reasons many of them didn’t have parents, they we're being raised by aunties or grandparents and the pain they felt came out in a very strong way.

I was 22 - an immature, semi-fresh out of college ‘adult’ who was only just foraying into real life. After college I was a nanny, residing for free on the Upper East Side and living up the freedom of not being at home and having a huge paycheck. My lifestyle reflected this - I  went out often and drank too much to hide insecurities and pain from growing up in a home where my parents should have divorced way earlier than they did. I was angry at them both for putting us through it for so long but it wasn't something I really thought about until I realized I didn't want to talk to my dad and was feeling resentful towards my mom whenever she said something I didn't like. It was a pain I hadn't identified that drinking and partying took away - it helped me forget. On the surface I was fine but underneath a strong, unexplored anger led to extremely self destructive behaviors. Why did my dad do that to my mom? Why did she take it for so long? Why didn't they realize they were hurting us in the process?

At the same time, here I was with these kids who all they wanted was their parents to be with them, to go to their meetings, to care for them, to show their love daily and explicitly. My love and energy went to them, to let them know that despite their circumstances they were special and unique and deserved the best. I would pass out on the subway home absolutely drained from giving everything I had to these teenagers and I don't think they'll ever know how much they taught me.

They taught me that not everyone is as lucky as I am because despite their tumultuous relationship my parents were amazing caregivers. They could put their problems aside and gave everything for us, they loved us and were able to show it. They cared about our education, they took us to the park, they spent time with us and they worked their butts off to always take us to better places, to give us anything we could ever need. They were so young when they started our family and they made mistakes that hurt us in the process but they were always there for us in their own flawed ways - who the hell was I to be angry at them now? Look at how I was spending my time - by 22 my mom already had two kids! She never had a youth to explore, enjoy, and make mistakes. I couldn't continue to allow my anger to excuse the self-destructive path I was on. Still, it was hard - going out is what my friend relationships revolved around. I promised myself I would try harder and yet I still ended up drunker than I wanted to be. I didn't know my limits and I didn't realize that maybe the best option would have been to stay home. The fear of missing out was real. 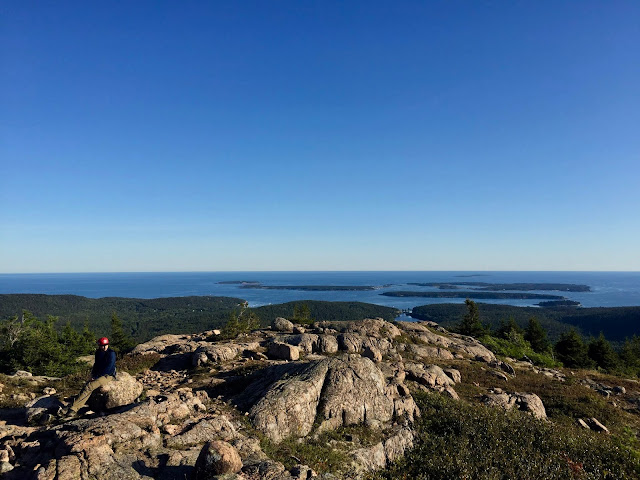 That summer I met AB. At the time, a boyfriend was not a remote idea in my mind and yet he showed up often and we enjoyed each other's company enough to make it a priority. We made each other laugh and became best friends. In the beginning he showed up at my apartment with the pretext of seeing his friend from home but he made sure I knew that he was there to see me. Those first few months I dated other people and tried to sabotage this scary, new relationship - tests of sorts in my crazy little mind. I'd hurt people I'd loved before and figured that was just who I am. When I did something stupid and almost had a panic attack on the subway over the fear of losing him I realized what was at stake. Even with that realization, I put him through the ringer to get us to where we are today. I didn't think marriage or long term relationships could work so I fought him every step of the way. At times I was my worst possible self to him, just terrible. I loved him and sometimes I even imagined a beautiful future for us, but in my heart there were always these thoughts: how can you really trust people? Why put us both through that pain? Why drag it out? He deserved better and I didn't want to end up hurting someone I cared about again - and lets face it, hurt myself at the realization of who I really was.

Despite my pushing, he never left my side. He saw the best version of me even when I showed him the worst. In truth, he saw me better than I saw myself and through that love and reflection I grew, I healed. I told him why I had problems in relationships and above all I learned to accept that I deserved it too - that I could do better, that I could break the cycle. He loved me and I loved him and to let you into how my crazy little brain works - cue Rihanna and Calvin Harris's song - ‘we found love in a hopeless place.’ I was hopeless at love, I was damaged and I didn’t want to deal with it because change is hard and it would fall apart anyway - what was the point?

The point is that no one else defines your life. My life is what I make it and if I want to let my parents divorce affect my entire life then I will - and I almost did. I tried to break up with him so many times but he understood what I was saying. He knew I needed time and that I didn’t actually want to end things but that trust was a longer process with me than with 'normal' people.

Over the years I decided I wasn’t going to let this anger destroy my life. Because that is what anger does - it destroys you. It encompasses you and prevents life, growth and joy. I wanted no part of it anymore - I was going to forgive my parents for their mistakes and love them just as much as they have always loved me. I was going to grow and evolve and allow myself to experience where things could go with AB but giving it my all, not just half-hearted this-will-never-work attempts. I was going to do everything I could to do better than I had in the past - to not let my past define me.

It was hard and I'm still growing but this September, we hiked a mountain in Acadia and with the most breathtaking view AB asked me to be his panda forever. We cried, we held each other, we laughed, I asked lots of questions. There was no ring just a really beautiful, literal rock. He knew I was ready and more importantly after a family loss I realized that I was ready. I'm still scared of marriage, but love and growth are always worth celebrating...

Despite so many unknowns I know this for sure: ‘I believe in love’ and its power to heal.  Love is the answer. 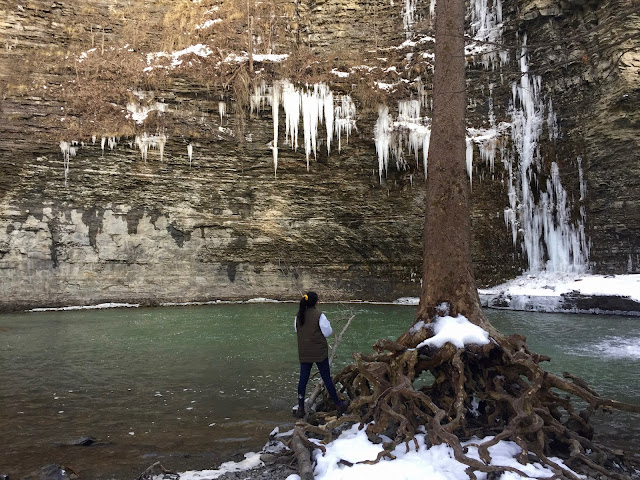 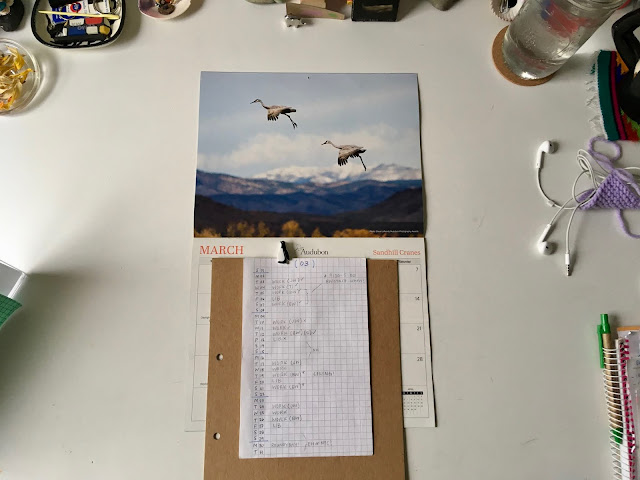 steph
building a sustainable life w/o sacrificing style or values. slow living + making time for the people and things I love.